There Is No Correction In Low Volatility Large Caps 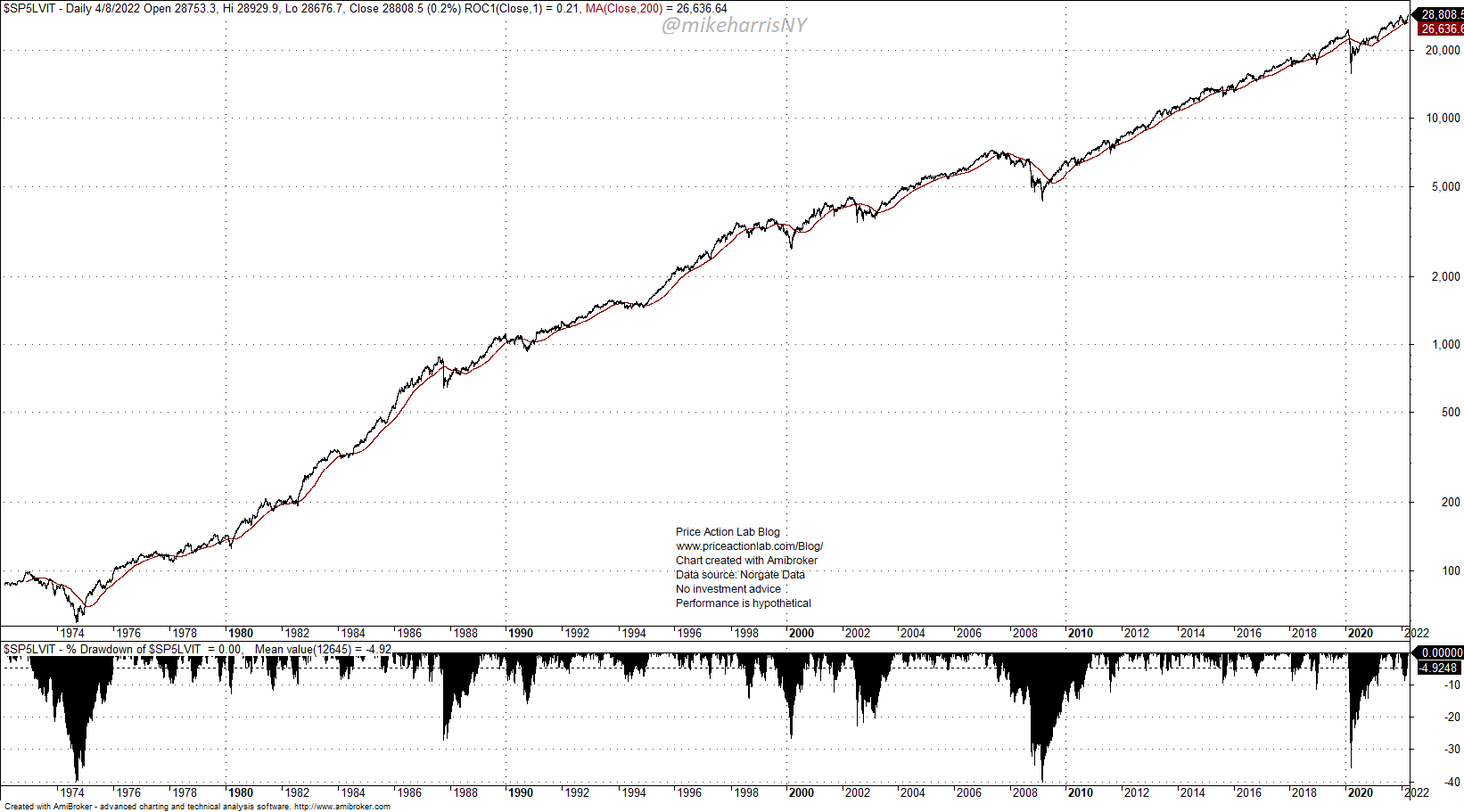 The index made new, all-time highs this week as it closed above its December 2021 highs. The table below makes a comparison with the three popular stock indexes.

I think the explanation is simple: large funds will never go to a 0% allocation for stocks if a bear market develops, but instead reduce exposure and shift to lower risk stocks because the timing of the rebound is unknown.

In addition, these divergences offer present long/short opportunities, but also, in this case, timing is of the essence.