The S&P 500 is up more than 20% on a total return basis year-to-date amid record bearishness in social media.

There has been an incredible number of bearish posts in social media this year but the S&P 500 is up 20.5% on a total return basis. 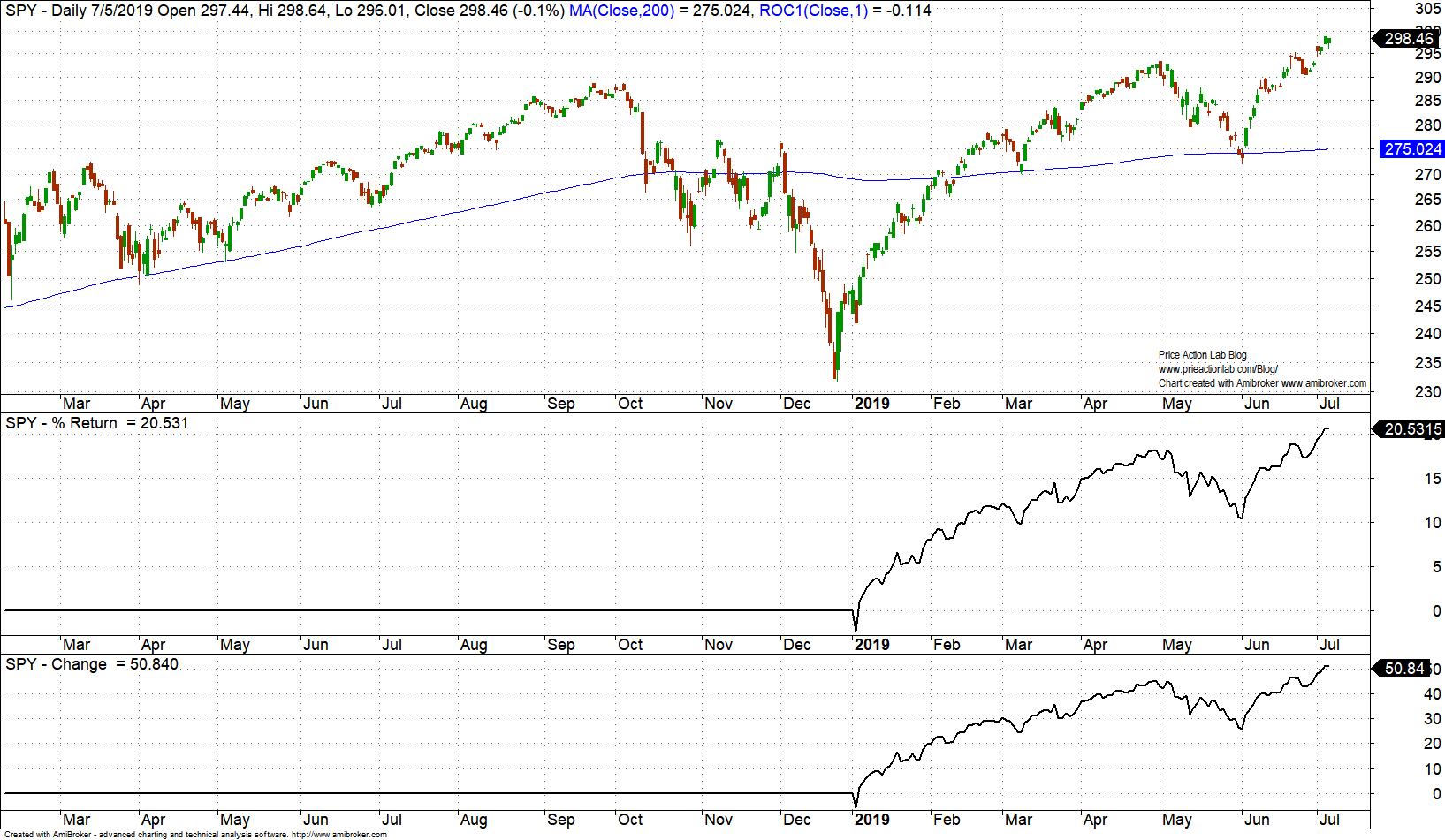 SPY has gained nearly 51 points year-to-date after the 2018 correction and the V-bottom recovery that followed due to dovish Fed. 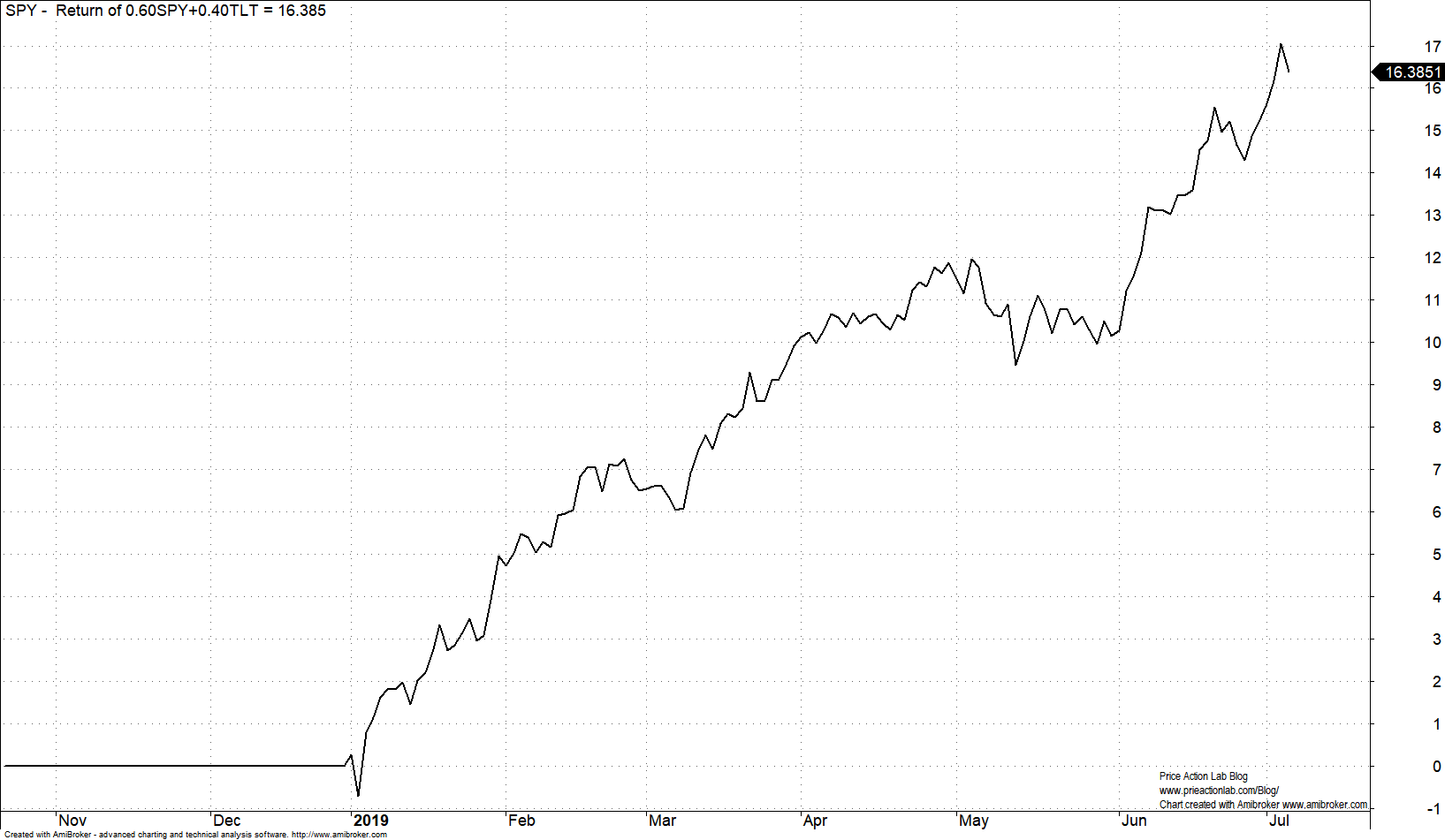 Both stocks and bonds have rallied this year for the same reason: expectations of lower rates. This is an anomaly that should not last too long. 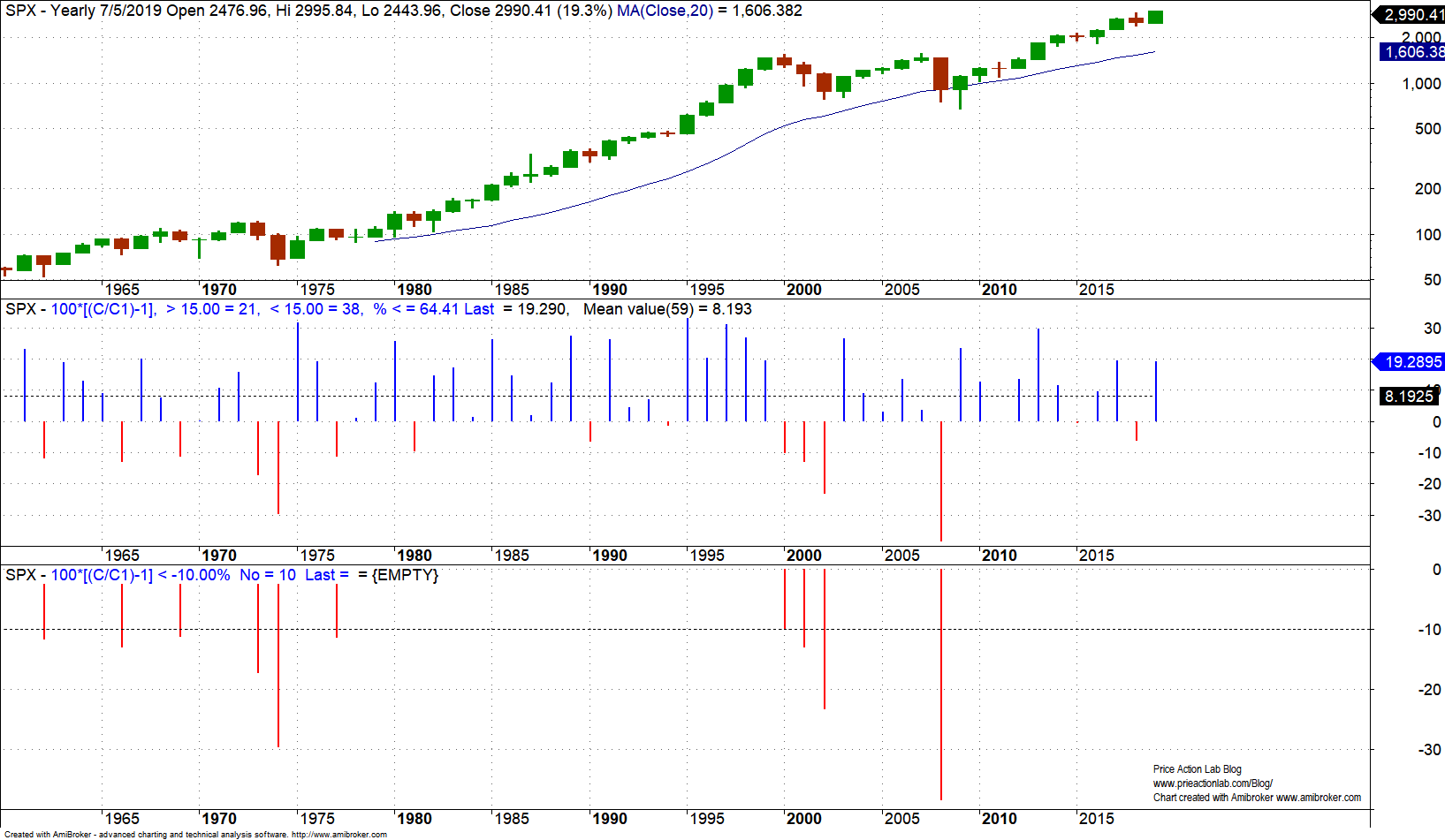 A 20.5% gain so far in a year with record social media postings with bearish arguments of all sorts is another proof that the market does not care about what those permabears think. The market is only listening to Fed officials and is convinced they are in control of the path of prices. This is what most in social media do not get: the market does not try to rationalize macro or micro, it only cares about the economic policy.